Mothers' Milk Bank Northeast stands in solidarity with the Black community. We are committed to ... END_OF_DOCUMENT_TOKEN_TO_BE_REPLACED

We are a nonprofit milk bank providing pasteurized donor human milk to fragile babies throughout the Northeast. 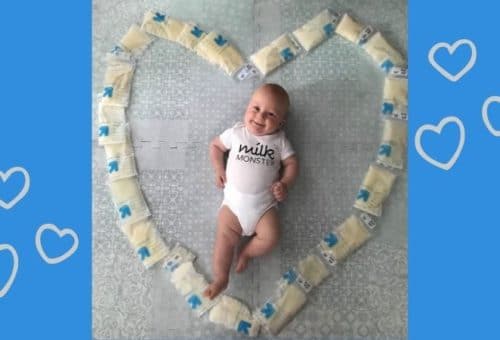 Rhode Island mom Jennifer Pearlman shared that adorable “milk monster” photo when she dropped off milk at one of our milk depots. We interviewed her to learn more about her milk donation experience. It turns out she also received milk just after her local hospital started offering it, and had warm ... END_OF_DOCUMENT_TOKEN_TO_BE_REPLACED 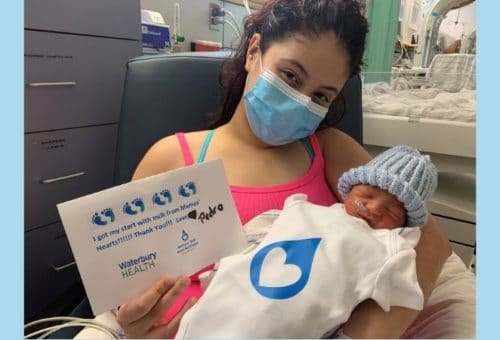 Welcome to the world, Pedro—the first baby to receive donor milk at Waterbury Hospital! Hospital staff captured this adorable photo and posted it to Facebook on June 25 with this note: Just two days after announcing Waterbury Hospital’s collaboration with Mothers' Milk Bank Northeast and the ... END_OF_DOCUMENT_TOKEN_TO_BE_REPLACED 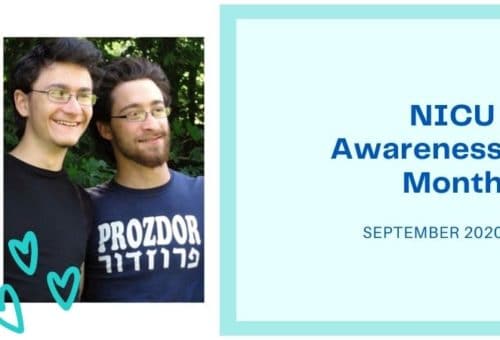 If they don’t give you a seat at the table, bring a folding chair.” Shirley Chisholm (1924-2005), the first African American woman elected to US Congress (1969-83) and the first Black candidate for a major party’s nomination for President (1972), knew something about making a place for herself at ... END_OF_DOCUMENT_TOKEN_TO_BE_REPLACED

More From Our Blog 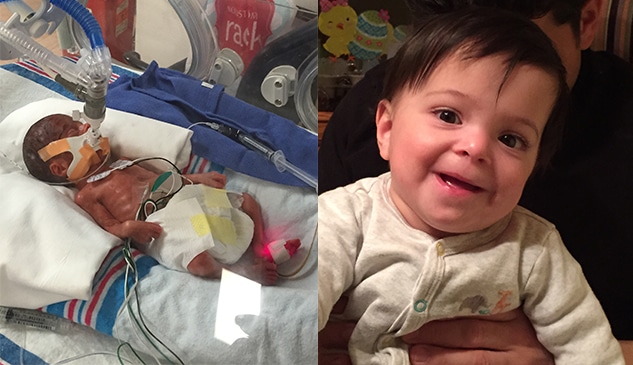 Baby Anthony, born at 24 weeks. Now thriving, thanks to donor milk. Make a difference for babies like Anthony.