“Our gathering to share best practices, define our goals, and promote the latest human milk research as it applies to milk banking was driven by our mission to meet the growing demand for donor milk,” said HMBANA Board President and MMBNE Executive Director Naomi Bar-Yam.

Participants came from across the United States and as far as Vancouver to discuss donor milk’s rising use. Some key points highlighted during the symposium were:

“We were excited to participate in conversations about our broader mission and vision, while sharing the latest research and techniques in a host of areas, such as milk bank leadership, donor screening, and outreach,” said Bar-Yam. “Opportunities to meet across our movement help our team continue to improve on our daily operations with renewed inspiration.” 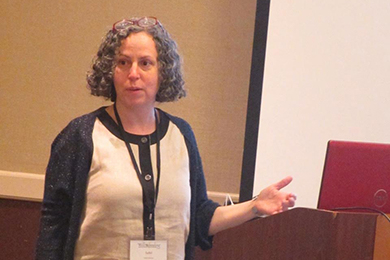 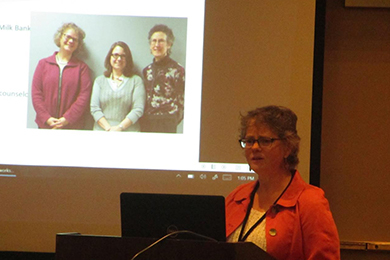