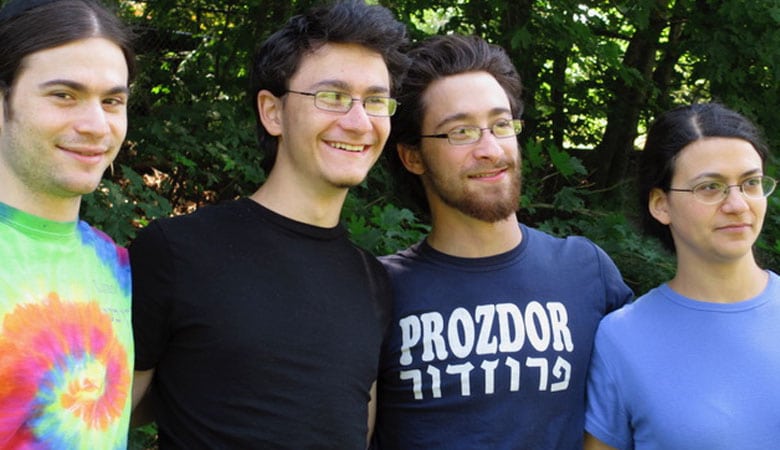 Guess Who Was a Preemie?

As the founding director of Mothers’ Milk Bank Northeast, and now president of the Human Milk Banking Association of North America, I am often asked what inspired me to open the milk bank. As with many of my colleagues, my story is both personal and professional. My professional background is in social work, social policy, and childbirth education.

My Story, My Inspiration

I have four children. My two youngest sons were born into NICUs, 6 years apart and on 2 different continents. Maayan was born at 2 kilograms (about 4.5 pounds), small for his gestational age (SGA). He was full term, but small, and stayed in the NICU for 3 weeks. Taeer, also born at 2 kilograms, came about 6 weeks early, which is considered late preterm. He stayed in the NICU for 10 days. In both cases, I was blessed with sufficient milk supply for our needs and even with some extra.

At the time, I had never heard of a milk bank, but my extra milk still went to good use. These experiences taught me what donor human milk banks are, their crucial importance in the long and short-term health of premature babies, and the deep satisfaction of helping another family in this unique way. Learning that there was no milk bank in our region inspired me to gather some colleagues and establish Mothers’ Milk Bank Northeast so that we could serve babies in need, while educating the medical and parenting communities about milk banking.

“No Milk” and No Milk Bank

When Maayan was born overseas, there was another baby in the NICU whose mother was not breastfeeding her. “No milk,” she explained to me, patting her flat breasts. At some point in her NICU stay, the baby developed a health concern for which human milk was the safest, most appropriate treatment option. I was the only mother there with more milk than her child needed. There was no donor human milk bank and the only screening was to culture a small sample of my milk for pathogens. When it came back clean, I was delighted to share my milk with our NICU neighbor, who was so clearly in need. She was given my milk until her problem cleared up. I never knew what the issue was or even how long they used my milk, but I was glad to help.

When Taeer was born 6 years later, we were back in the US. As expected, our US hospital had no protocol for giving milk from one NICU mom to another NICU baby, so we took my extra milk home and stored it in our freezer. Several years later, my father was terminally ill. I had read that human milk can kill cancer cells and there was also anecdotal evidence that it can have palliative, pain reducing, effects. My milk and some milk from a milk bank went to my father. Unfortunately, by the time his cancer was diagnosed, it had spread throughout his body. I hope my milk made him more comfortable in his last weeks, although we will never know.

These two experiences exposed me to milk exchange and donor human milk banks. Along with other equally passionate and dedicated people, each with their own story, we established Mothers’ Milk Bank Northeast in 2006, certified by HMBANA in 2011.

My two NICU babies are now 27 and 21 years old. Maayan is still small, but healthy and strong, and, I am delighted to share, recently married. Taeer, a senior in college, is the tallest member of our family (admittedly, a low bar for us, but still…) He is busy considering his next steps, which include rock climbing and dancing, as well as what professional directions to pursue.

NICU care and breastfeeding support have changed in many ways since our family’s experience a couple of decades ago. Smaller, earlier babies stand a much better chance now to survive and thrive. The amount of research on human milk and pasteurized donor human milk for premature babies has exploded. The changes to the NICU experience resulting from such research have strengthened the message to both mothers and health care providers that breastfeeding and human milk matter, and that use of banked human milk is an integral part of breastfeeding support.

Inspiration Touches Each Person in the Path of Milk Donation

Those of us who have ever donated or received milk, or have otherwise worked at milk banks, hospitals, and doctors’ offices to facilitate this unique exchange, understand the power of human milk and the ‘gift relationship’ among all parties involved. Each small bottle contains milk, hope, support, and encouragement that touches each person in its path, from donor to recipient. The things that inspired me to open the milk bank so many years ago, also inspire our many donors and recipients as we continue to share the health further and wider, getting more milk to more babies, supporting breastfeeding as we go. 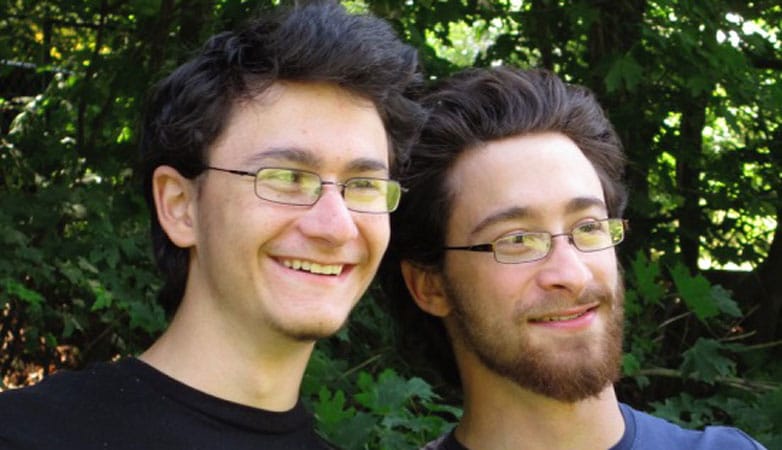