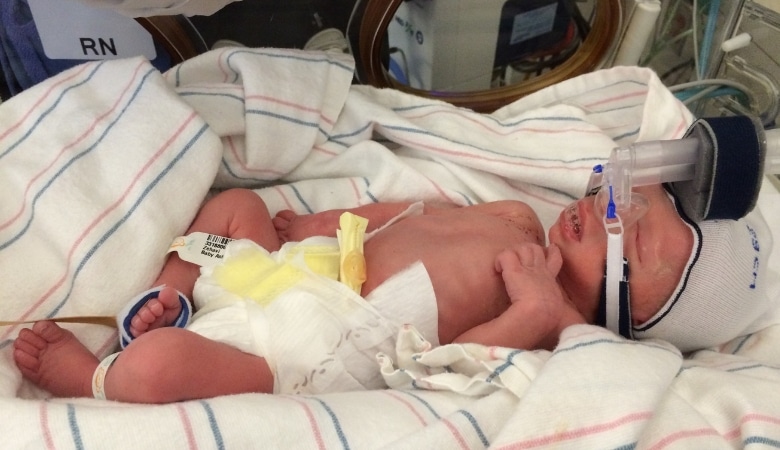 Having nursed my first child, I never expected that donor breast milk would save the life of my second. At 31 weeks, I developed a life-threatening medical condition, and our beautiful son Boaz had to be born. After a successful delivery, he was rushed to the NICU, where he received donor breast milk from Mothers’ Milk Bank Northeast as his first food. Although I pumped around the clock for nine weeks, I never produced more than two ounces per day of breast milk for him.

After eight days in the NICU, Boaz was transferred to a hospital closer to home, where he continued to receive donor breast milk. At 37 weeks, the hospital informed us that due to budget issues, they would not be continuing with the donor milk and would be switching him to formula. This concerned me deeply. My first child had severe reflux and reactions to milk and other foods, and I knew that Boaz, with such a delicate system, needed breast milk. Unfortunately, since I didn’t produce enough milk and the hospital could not allow donor breast milk except through the milk bank, Boaz was switched to formula.

He had an immediate reaction. His reflux with the formula was so severe that he could not keep down food, and he was clearly in pain. He stopped sleeping, cried incessantly, and stopped gaining weight. His health was worsening, including an increase in spells in which he inexplicably stopped breathing without support. We knew that if this didn’t change we certainly wouldn’t be able to bring him home. We were terrified to think what would happen to this small and vulnerable person if he continued to deteriorate. We knew he needed breast milk, but we had no idea how we would ever be able to afford it.

Mothers’ Milk Bank Northeast stepped in to help provide milk. The results were fabulous. Within 24 hours his reflux stopped, he had normal stools, and he began sleeping comfortably again. He also started gaining weight. Everyone on his care team noticed.

Boaz was born at 3 pounds, 3 ounces. When he left the hospital nine weeks later, he was 8 pounds, 6 ounces—a full-size baby! When we were able to wean him, he did beautifully and continued growing well. He has continued to thrive and is now a very strong and feisty toddler! The milk provided by Mothers’ Milk Bank Northeast was simply a godsend at the most vulnerable and critical time in his life.

We are eternally grateful to the generous milk donors and the sponsors who gave our son the best possible start in life when his mother’s health would not allow her to do so. Every child should have access to the most basic and nourishing food in the world: mother’s milk. Thank you for all your efforts to make that possible! 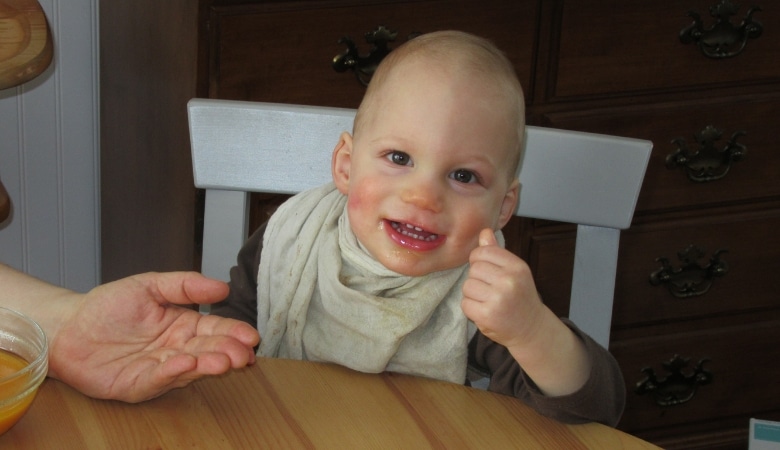 To make a difference for a baby like Boaz, please consider making a tax-deductible contribution to Mothers’ Milk Bank Northeast. Many thanks from the milk bank and from grateful families for your generosity!