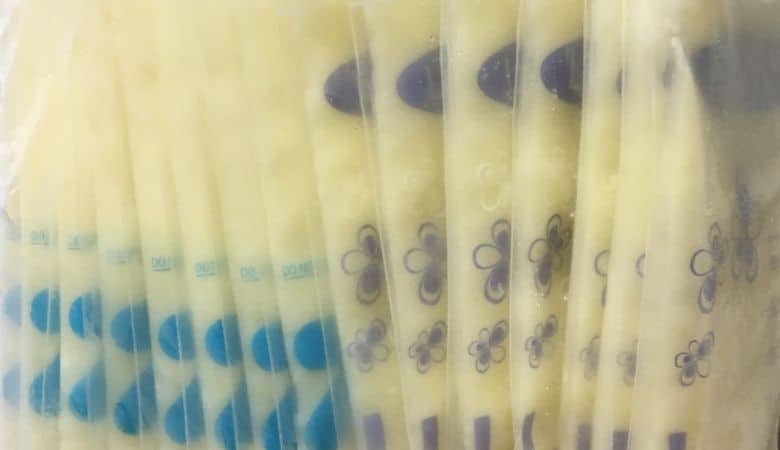 Journalists, providers, and parents often ask us about the differences between, and the risks and benefits of, milk banking and milk sharing.

Milk sharing, including cross-nursing, is not new and not unique to humans; it occurs among other social mammals. It is one aspect of allomothering, or alloparenting, “an adult animal or person involved in parent-like behavior towards an individual that is not his or her offspring.”

Mothers have shared their milk since the beginning of time. For example, when a mother was ill, had died, or was working, another mother might nurse her baby. Over time, women began to pay and be paid to nurse children who were not their own, and wet nursing was born. Slaves were also pressed into wet nursing masters’ babies, often at the cost of their own babies’ health.

Human milk and full-term healthy babies are both robust. Most of the time babies do quite well on another mother’s milk. However, some diseases and medications pass through milk to the baby. This has been known for a long time and wet nursing has been regulated for several millennia. Archaeologists and historians have found wet nursing regulations from ancient Egypt, China, Mesopotamia, and other places.

Commerce—exchange of money for a service or product—is of interest to regulators, for reasons of public safety and collecting taxes. This is why wet nursing was regulated. Sharing of milk in the community, among friends and family members, is private; it has not been, and cannot be, regulated. Education is crucial to safe practice.

For 18 years, parents have the right, privilege, and responsibility to make decisions for their children about their safety, health, education, and so many other things. In the medical world, decisions require informed consent, “permission granted in full knowledge of the possible consequences, typically that which is given by a patient to a doctor for treatment with knowledge of the possible risks and benefits.” Health care providers, sometimes with legal and ethical advice, must decide what information patients, or their parents, need in order to make an informed choice about a procedure, therapy, or medication.

Human milk is both food and medicine. It can be purchased or exchanged without medical involvement. However, the medical and public health communities grapple with their role in informed consent regarding human milk.

What information do parents need to make an informed choice?

What is the responsibility of providers in supporting safe practices?

What is the role of the public health community in information and safe practice?

Milk sharing, and in the last century, donor milk, have always been part of normal breastfeeding. It is time to reopen thoughtfully and responsibly the conversation about the role of safe donor milk and milk sharing in supporting breastfeeding.