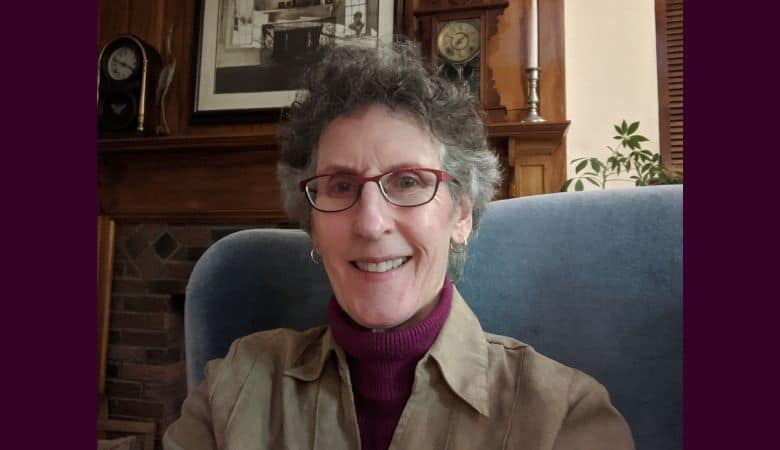 Unless you’re a baby boomer (unlikely if you are donating milk), you may miss the cultural reference to Mad Dogs and Englishmen, the title of a popular album by an English rock group in the ’70s, based on a line from British playwright Noel Coward from the ’30s.

But an outbreak of Mad Cow Disease in the United Kingdom in the ’80s was a serious event with tragic consequences. A rare form of a fatal, neurodegenerative disease in humans—Bovine Spongiform Encephalopathy (BSE), or variant Creutzfeld-Jakob Disease  (vCJD)—was linked to consuming beef from contaminated cattle. Unfortunately, cooking infected beef did not destroy the prions that caused the disease.

Symptoms of vCJD may not appear for decades after an exposure. Currently, there is no screening test to determine who may be at risk for developing the disease. A diagnosis of vCJD is made through clinical evaluation and diagnostic tests after symptoms appear. A definitive diagnosis can only be made by autopsy.

As a result of the outbreak in the UK and reports of suspected transmission through blood products, the US Food and Drug Administration (FDA) issued guidelines for the blood banking industry to reduce the risk of transmission. This included a complicated list of theoretical exposure, such as spending up to five years or more in Europe from 1980 to the present; a total of three months or more in the United Kingdom between 1980 and 1996; current or former US or Canadian military personnel, civilian military employees, or their dependents who resided at military bases in certain European countries for a total of six months or more during certain years; and other deferrals.

What does this have to do with donor milk?

Guidelines for milk donation often follow regulations from the blood banking industry, especially when other data about risk does not exist. Breast milk, like blood, is considered a body tissue, and breast milk is derived from the bloodstream by the mammary glands. While the prions were believed not to be transmitted to humans through milk from infected cows, the Human Milk Banking Association of North America (HMBANA) felt that until more research was available about the possible presence of prions in human milk, US and Canadian milk banks could not risk the health of fragile babies.

Scientists at the FDA have been following research and accumulating data to evaluate these theoretical risks for years. In April 2020, the FDA issued revised recommendations for the blood banking industry based on their findings, deleting several of the previous deferrals.

The HMBANA Guidelines Committee reviewed the research presented by the FDA, as well as the justification for the revised recommendations, and determined that they will follow their new recommendations, effective immediately.

What does this mean for potential milk donors?

Under the new guidelines, the following travel restrictions apply: