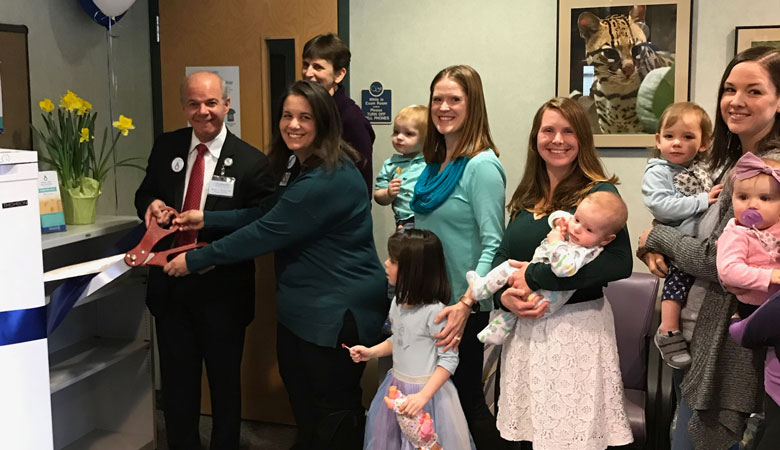 It takes a village to keep families healthy, and that village was out in force on February 29 at the grand opening of our new Connecticut donor milk depot, at ProHealth Physicians – Glastonbury Pediatric and Adolescent Medicine. Milk donors, state legislators, perinatal professionals, breastfeeding advocates, news outlets, and families came together for the large and festive event.

Dr. Benito Alvarez, CEO of ProHealth Physicians, wielded the giant scissors, together with Susan Parker, APRN, IBCLC, to cut the ceremonial ribbon. Dr. Alvarez is an obstetrician who speaks eloquently about human milk, and especially its value for premature babies. As he told the Hartford Courant, “Milk banks are an important way we can support the well-being of mothers and babies, alleviate common maternal concerns, and effectively provide vulnerable infants the nutritional support they need.”

Four milk donors came with their families and told their heartfelt stories. Donor Sarah Bucci brought tears to listeners’ eyes as she introduced her older daughter, a survivor of necrotizing enterocolitis (NEC), a devastating disease of prematurity. Helping prevent NEC with a human milk diet is one of the primary reasons milk banks and milk depots exist.

After handing over her milk, donor Nicole Orcutt told WTNH News 8, “It feels amazing just to know that the extra milk that we have is going to a very well-deserving organization and babies, knowing that we’re helping their growth and development.” 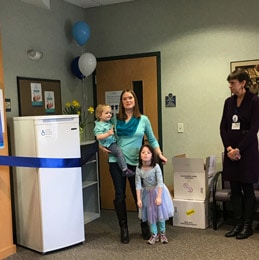 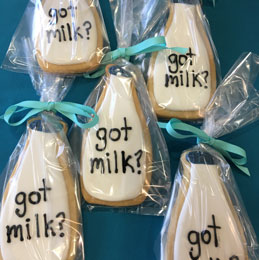 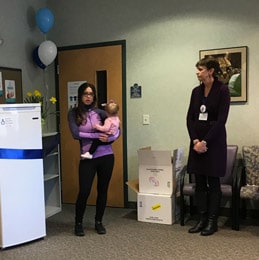 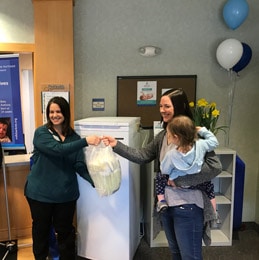 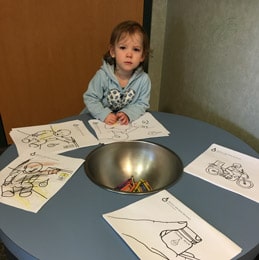 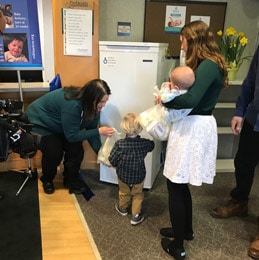 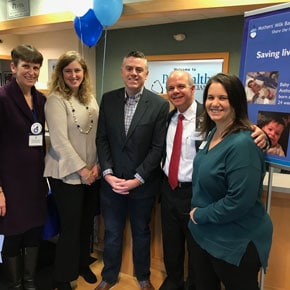 It was heartening to see State Representative Jill Barry and State Representative Jason Doucette show their support of nonprofit milk banking by attending the event. Milk bank Director of Community Relations Ann Marie Lindquist and Connecticut Breastfeeding Coalition Chairperson Monica Belyea were pleased to update them on the latest proposed legislation on insurance coverage for donor milk in Connecticut.

Lactation consultant and nurse Susan Parker first learned about milk banking over a decade ago when she heard Mothers’ Milk Bank Northeast Executive Director Naomi Bar-Yam speak at a La Leche League event in Connecticut. She has been working with Practice Manager Susan Smith, ProHealth Physicians staff, and milk bank staff for nearly two years to make this depot a reality.

This is the sixth milk depot in Connecticut for Mothers’ Milk Bank Northeast. The others are located at Acelleron, 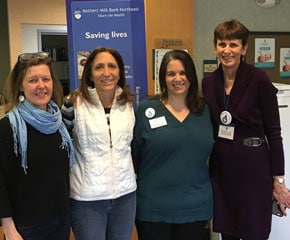 Thank you to everyone who attended for sharing this special day with us! Check out the enthusiastic press coverage below. 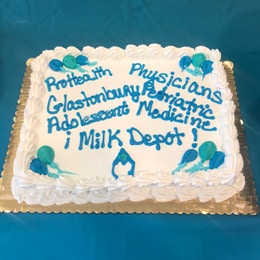 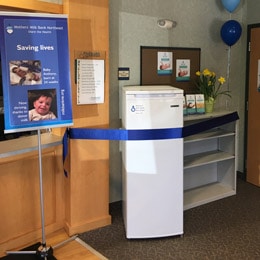 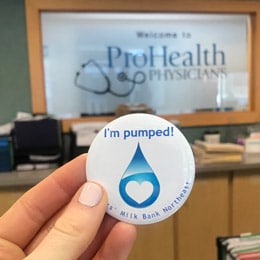