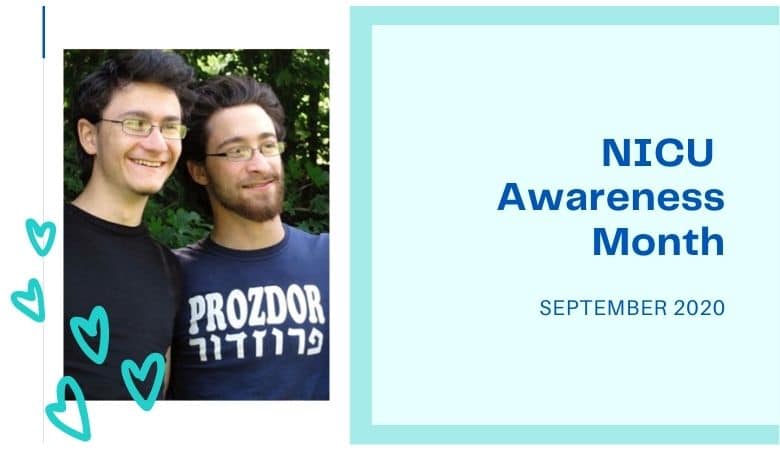 If they don’t give you a seat at the table, bring a folding chair.”

Shirley Chisholm (1924-2005), the first African American woman elected to US Congress (1969-83) and the first Black candidate for a major party’s nomination for President (1972), knew something about making a place for herself at the tables that mattered to her. I am old enough to remember Shirley Chisholm and to be inspired by her person, her work, and her wonderful quote about folding chairs.

My two youngest children were born into NICUs in 1990 and 1996 on two continents. They each weighed 2 kilograms (4.4 pounds), gigantic compared with the babies I see in NICUs today. Still, they seemed pretty small to us. They spent three weeks and ten days in the NICU respectively.

In 1990, the NICU had a policy of 24-hour access for parents to their babies. We pulled up our first folding chair, taking full advantage of that access. The providers were kind and informative and not at all accustomed to parents really being with their baby at all hours, and under foot. As parents, we were guests in the NICU, allowed by staff to spend time in their space, with “their” babies.

The exception to 24-hour access was that parents were asked to leave the NICU for daily rounds. This was surely understandable for other babies, to protect privacy, but not for my baby. On the first day I was allowed to nurse my son at the breast, we had just settled in together when rounds began. To their credit, the physicians and nurses on rounds did not ask me to leave. I did not contribute, but did hear their report. When they were “rounding” other babies the providers and I found a way for them to have private rounds without asking me to leave. Once I had been in the room for rounds once, it was much easier to continue to do so.

By 1996, we were back in the US. When it was time for me to leave the hospital, the staff came to understand our need to stay close to our child, and again to their credit, they made available to me an unused prenatal bed rest room, with the understanding that, if the room was needed for a patient, I would have to vacate the room, a condition we gladly accepted. Fortunately, the room remained available for our 10-day NICU stay.

My husband and I were very clear throughout both NICU stays that this was our child, and we expected to be involved in their care, to be fully informed of and participants in medical information and decisions. There were some difficult and testy conversations, but both we and the NICU providers were open, mutually respectful, dedicated. and caring for one another and the baby in our joint care.

To which table will you bring your folding chair this year? Tell us about it: we’d love to hear, learn from, support, and celebrate with you.

Naomi Bar-Yam, PhD, ACSW, is available to speak at hospitals, community organizations, and conferences on the role of parents on the NICU team and many other topics. Visit her speaker profile on LactSpeak.